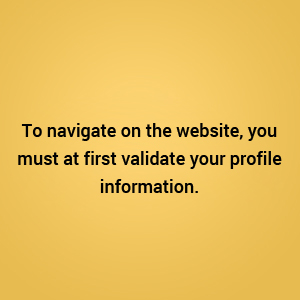 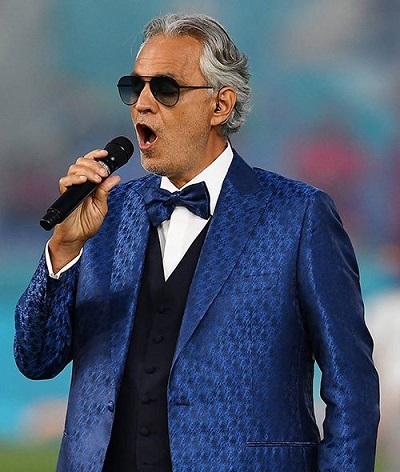 An especially moving inauguration took place Friday, June 11, at the Olympic stadium in Rome during the opening ceremony of the Campionati Europei di Calcio 2020 (soccer championships). Among the stars was Andrea Bocelli, who delighted the fans with the aria “Nessun Dorma” from Turandot by Puccini while wearing a pair of Blackfin Zegama.

The ongoing partnership between the famous tenor and the eyewear brand has continued primarily through solidarity projects with the Andrea Bocelli Foundation. Among the latest projects to benefit from a Blackfin contribution is the new Academy of Music in Camerino, inaugurated just last year and constructed on the site of the former academy, damaged during the earthquake that struck the Marche (central Italy) in 2016.

Blackfin is distributed in Canada by Mood Eyewear.